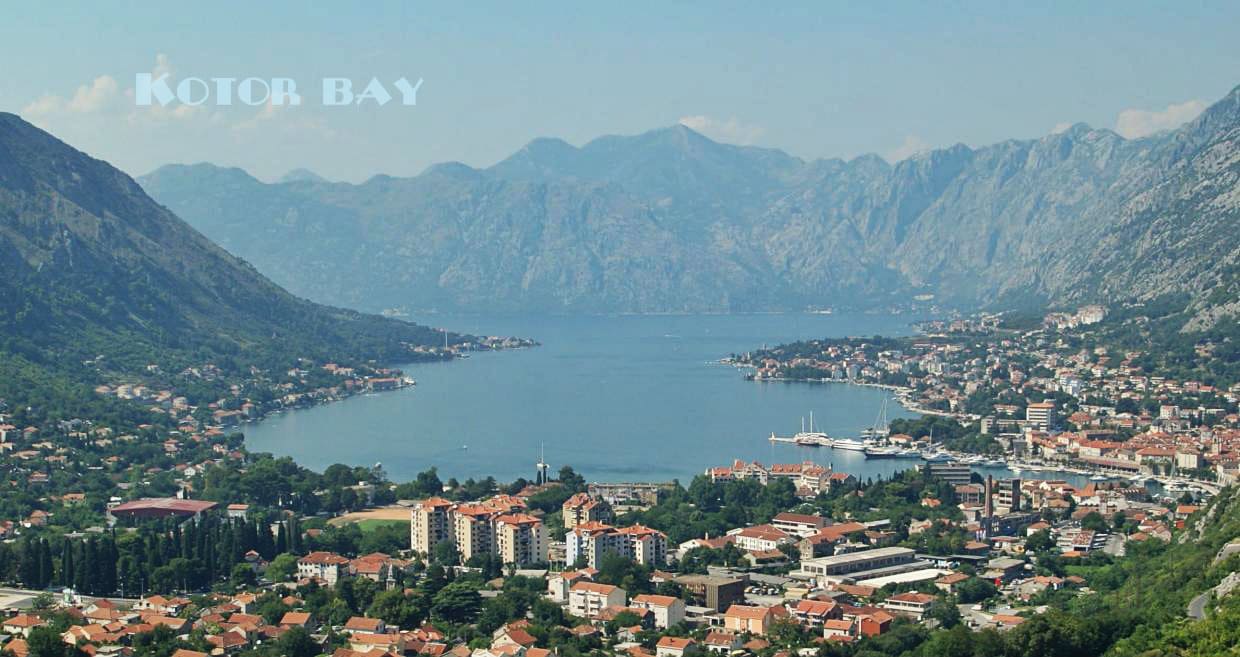 The nature of Montenegro is very picturesque. Transparent lakes, green hills, and mountain rivers with waterfalls are everywhere.

Montenegro has maintained a friendly and respectful attitude towards travelers. Here people speak the Montenegrin language, this is a dialect of the Serbian language. Do not be frightened by the language barrier, speak boldly in English, which is very popular among the population.

As for the weather conditions in Montenegro, in general, they are moderately continental. In the coastal zone - the climate is the Mediterranean, and higher in the mountains - is the Alpine. On the continent- in the central part of the country, the temperature in degrees is always lower, in contrast to the coastal part. The beach season begins at the end of April and ends by the end of October. This period is considered the best time for an excellent holiday. 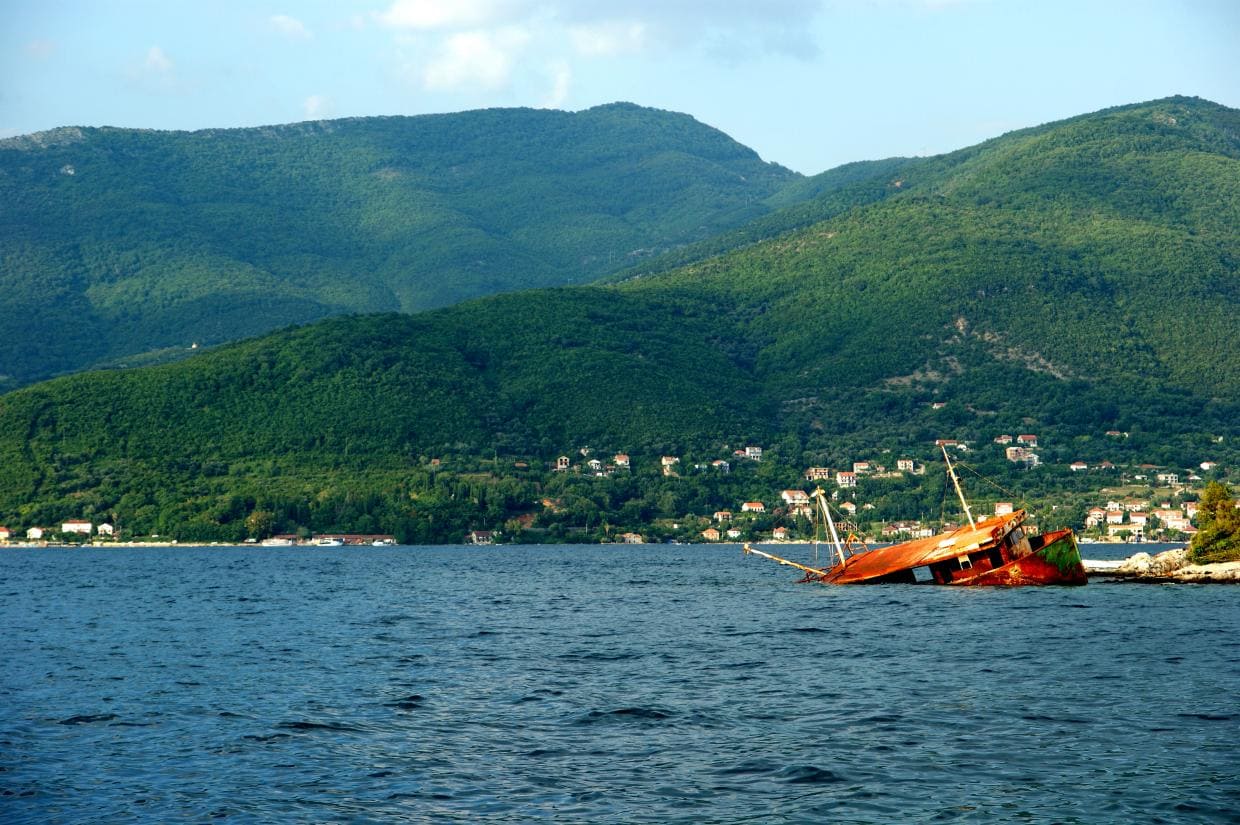 In the southern part of the coast of Montenegro, beaches consist mainly of small pebbles or sand. And in the north, it's rocky shores and large pebbles. Swimming in such places is best in specially designated places.

The most southern and warmest beach in Montenegro is the "Velika Plazha". The sand of the volcanic origin on this beach is endowed with medicinal properties. Here, the river Ada Boyana is divided before the confluence into the sea forming a delta with an island triangular shape. According to legend, it arose in the wreck of a merchant ship. Over time, river sand gathered on a ship and rocks, forming an island. The two sides of the island are washed by the waters of the river Ada Bojana, and the third by the waters of the Adriatic Sea. At this point, the sea is very well warmed up and the swimming season lasts from April to November. 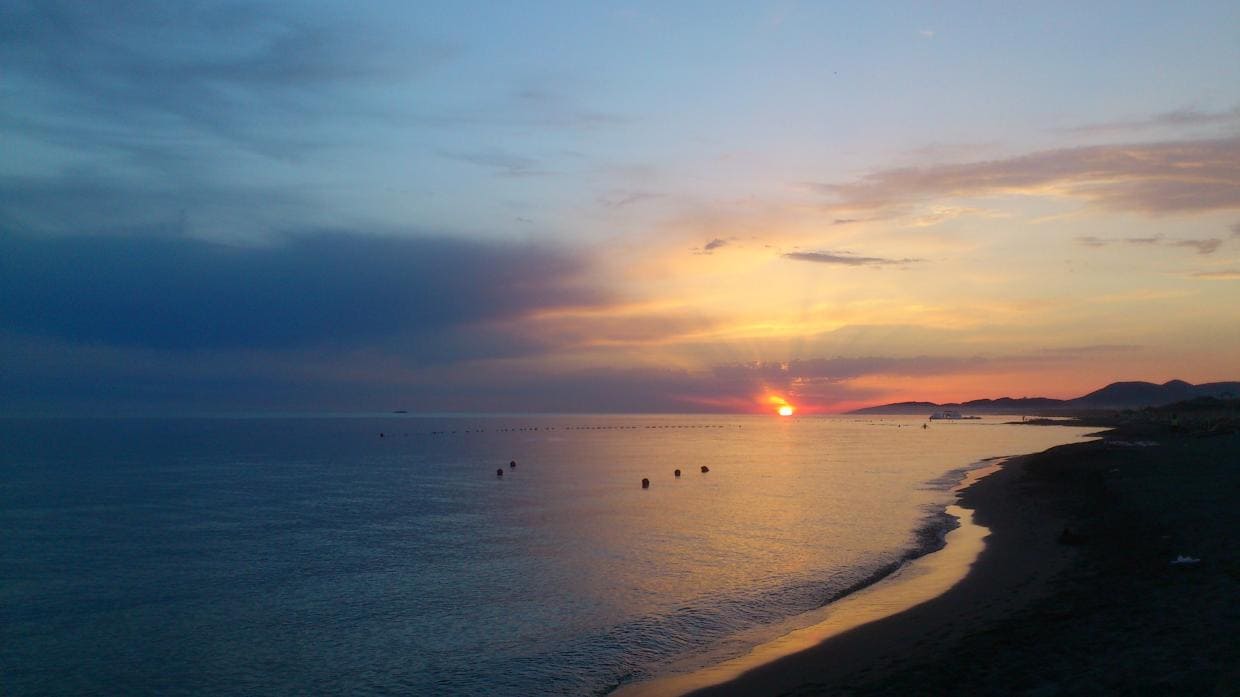 One of the sunniest places in Montenegro is Bar, the seaport of Montenegro. Here, about 270 days a year the bright sun shines, and the water already warms up to 23 degrees in May. Interesting in the cognitive plan is the historical part of this city - the Old Bar and the ruins of the fortress. It is an open-air museum. Another local landmark is Old Oliva, a tree that has existed for more than 2000 years. 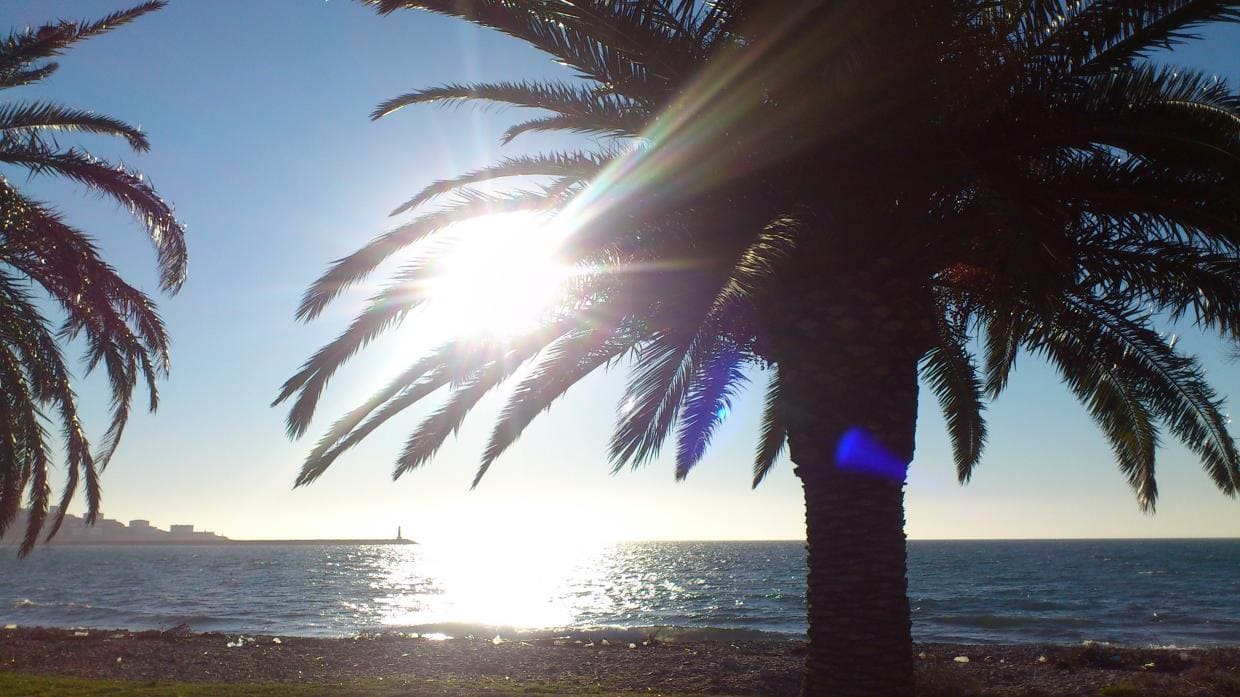 Budva Riviera is one of the most famous resorts in Montenegro, and the city of Budva is the tourist capital of Montenegro. The old town of Budva, surrounded on all sides by fortified walls, was built in the Renaissance, it is rich and built-in which the Greek and Roman civilizations, as many archaeological finds say, have left their mark. By the way, according to the myth of the emergence of the city, it was founded by an ancient Greek hero named Cadmo. Expelled from Teba, he stopped at this place with his wife Harmony. The Slavs appeared here and organized their first settlements only in the 7th century AD. e. Inside there are many noteworthy attractions. This is the church of the Holy Trinity, the Citadel, and the Church of St. Mary. 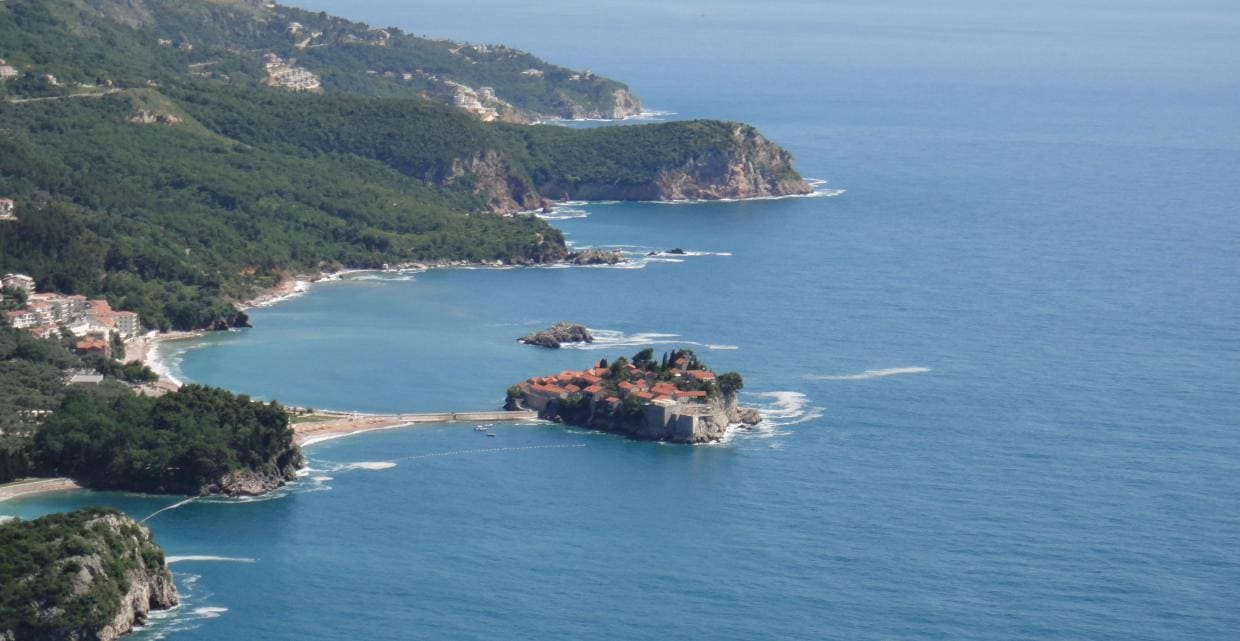 Budva is a city of bright, charismatic personalities and creative souls. Annually musical festivals are held in this city, collecting the best musicians on the planet in one place. The resort also boasts excellent theater festivals. In the city, there is even an "area of ​​poets", located in the main square, in the center. A real stone table is where a poet sits on a stone chair. And how many poems can be heard on the square in the performance of the authors themselves!

Especially for those who do not intend to spend their holidays in the campaigns of museums and city attractions, and are more tuned to the entertaining type of rest, also all conditions are created for this. There is everything for a full active or relaxing holiday: sandy beaches, tennis courts, cross-country and hiking routes, and diving clubs. 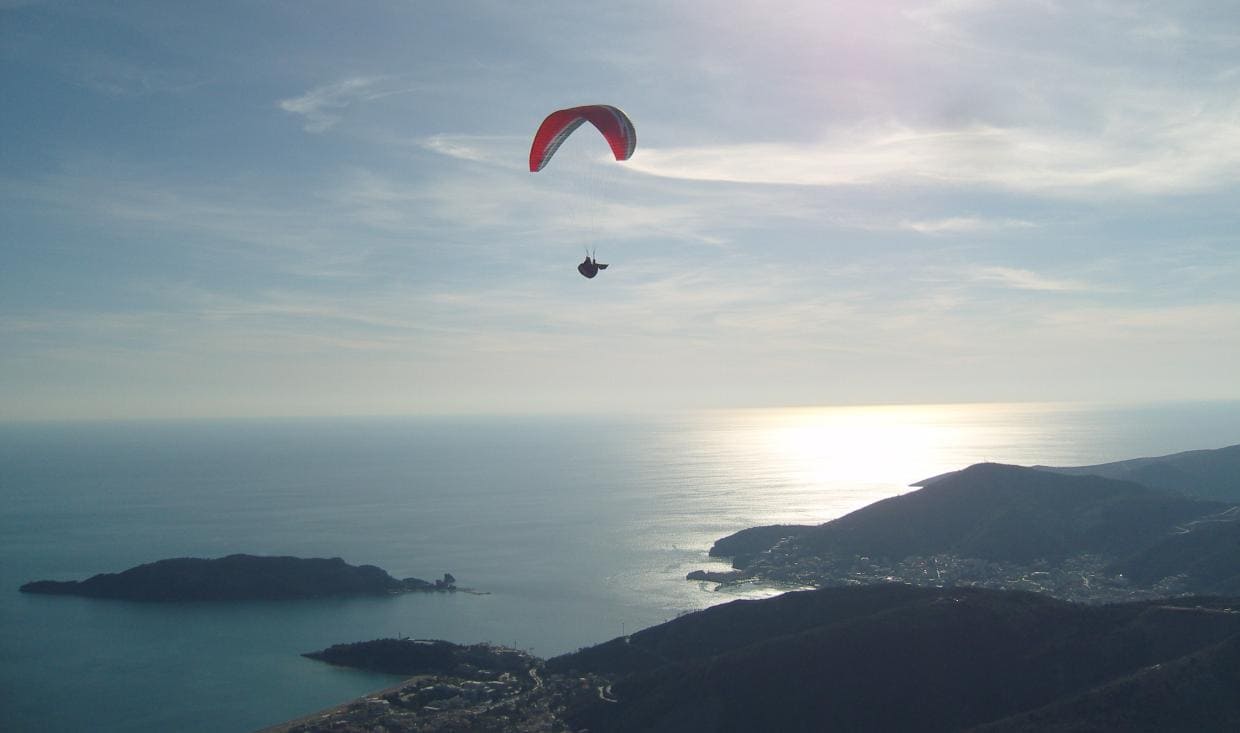 And almost all the year round in Budva you can experience paragliding Montenegro with the best pilots in this country.

It goes without saying that, like any other resort, Budva is filled with a variety of nightclubs, restaurants, and cafes. Therefore, the nightlife here, too, does not cease for a second.

The kitchen of Montenegro can be divided into 3 categories: Italian, fish, and especially local. Despite the fact that the wines of this country are not particularly known in international circles, they still deserve mention of them. Among them, the most notable are: the tart "Vranac", and also "Krstach" - from white wines. The grape vodka Rakia is popular, it is the most qualitative strong drink. In souvenir shops t-shirts, and headdresses with national symbols are common, as well as a huge stock of various dishes. However, more knowledgeable in this respect, tourists prefer to take Montenegrin wines from here, or "Krunak". 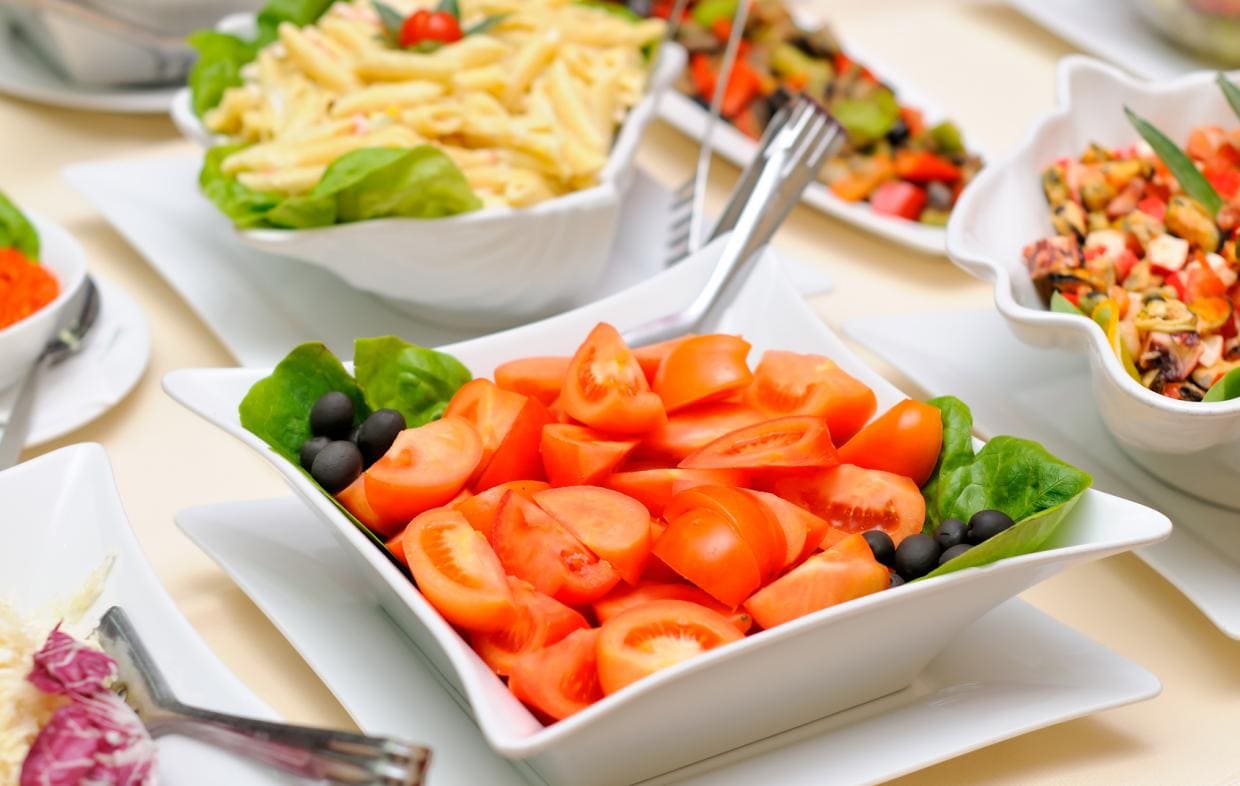 It is possible to say with confidence, that Montenegro - the country is very interesting in terms of tourism and not expensive in terms of financial costs. The nature of the country is diverse, as are the types of recreation offered. Therefore, here any traveler can find a decent rest.